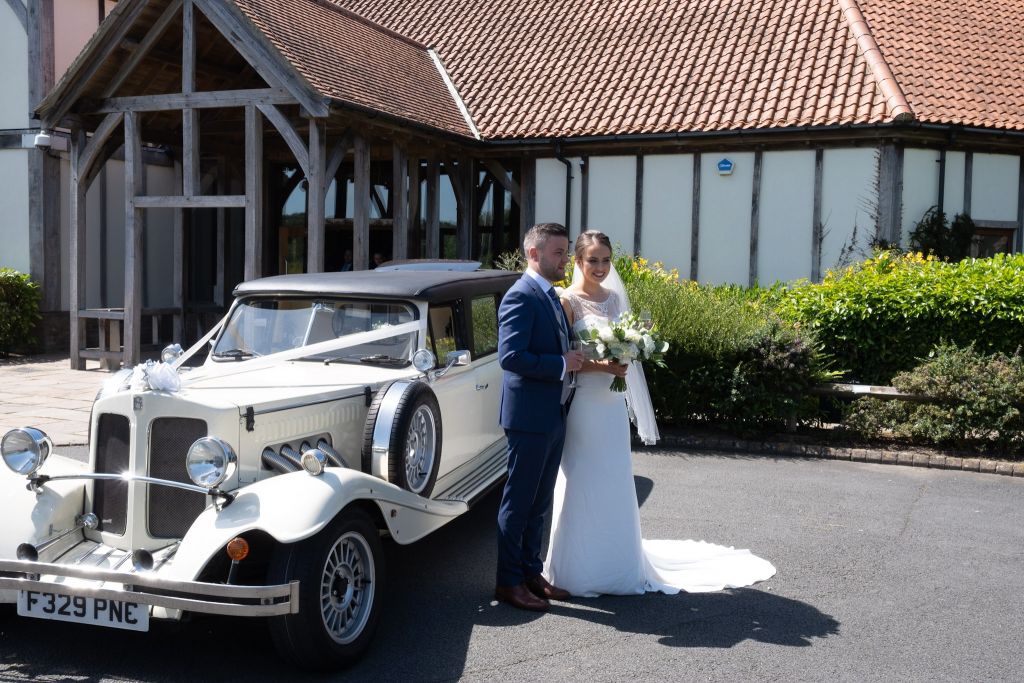 It could be a shame to not have a wedding video to cherish after the big day and it could be a massive regret in later years.

You’ve probably got an album of pictures after your big day and those will trigger a lot of happy memories- however many of those photos will be posed as they are planned to record your families and friends who were there.

The photos will literally be a snapshot in time. You will have to rely on your own memories and those of your partner to fill in the gaps and to relive the action of the day and what you heard and saw happening will be a hazy recollection seen in future years through the mists of time.

A wedding video on the other hand is like your favourite movie. It has sounds; it has action, it has loving smiles,  it has talking, it has clapping, it has cheering, it has laughter, possibly even some tears of emotion, all set against a background of your favourite music with the pair of you in the starring roles.

So why is the wedding video often one of the last items to get booked when arguably it should be one of the first?

You might think that your guests will get some video footage you can view on their phones so why would you hire a videographer? Well, several reasons:

Will a videographer get in the way if I’ve already got a photographer?

It is possible but in practice unlikely.

After the ceremony is over then there is even less risk of us getting in each other’s way. Your photographer will have a plan for posed shots. I don’t have  that sort of plan. My plan is to film what is happening including parts of the photoshoot which I do without getting in anybody’s way.

I certainly do not want to be seen to be getting in the way of guests photographing each other or interacting with each other.

Will guests be coy about being filmed?

I’ve never noticed that problem. In my experience, wedding guests are very willing to play their part in the film of your special day and want to make your day as memorable as they can and they certainly don't want to mess things up for you.

Very rarely, there may be a situation where there is a person who it is very important doesn’t appear on any film that is then made public and I get that. Assuming I can identify them I can try to leave them out of the film altogether and if not I can certainly ensure that that person does not make it onto any public video.

Will the venue charge for having a videographer there to film your wedding?

The only venue I have heard of which has made a charge in the past to film inside is York Minster. Churches may raise an issue about recording any music being played but that is easily covered by me getting a licence to allow me to make a limited number of copies of the recording.

Will the venue give permission to have someone filming inside?

If you are having a church wedding then please make sure that your vicar, priest or officiant knows what you intend. I have never heard of any venue refusing permission for me to film in it but to ease any complications it is always polite to check with the church first and I will endeavour to come along to a rehearsal and talk to the vicar or priest about what I intend to do. This usually consists of me reassuring them that I won't get in the way or be a distraction as they conduct the service. 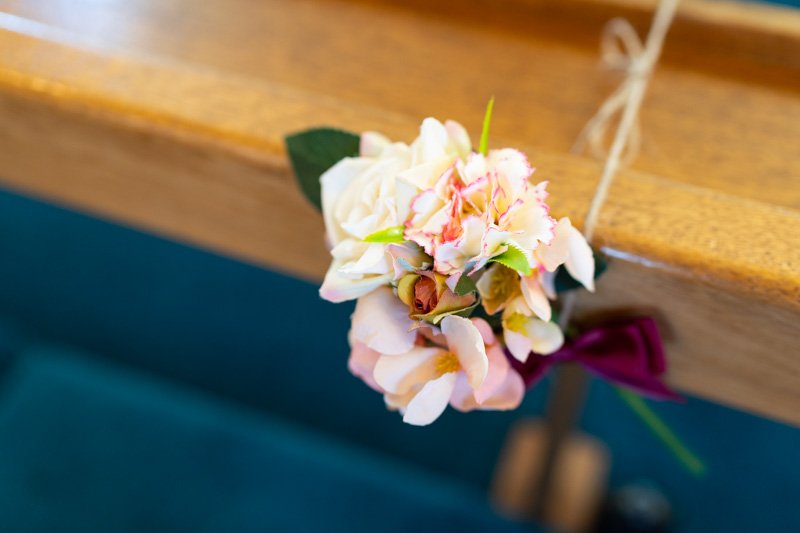 You may consider that having a wedding video is a bit beyond your budget. Of course, there are a huge range of prices for videography/filming and you could pay the earth for a cinematic like production with multiple camera operators, drones flying over the venue, beautifully panned camera shots, and special effects. However, if your style is more modest and you just want some good quality film record of your day, crafted to highlight the emotions of your day, then you don't have to pay the earth for that.

My charge for wedding filming in 2022, before any travel costs are factored in is £700. If you get married in York or within a few miles of York that is what you will pay. There are no hidden extras unless you want me to film you before your big day together in some romantic location, or you as bride choosing a dress, or buying rings, flowers etc. 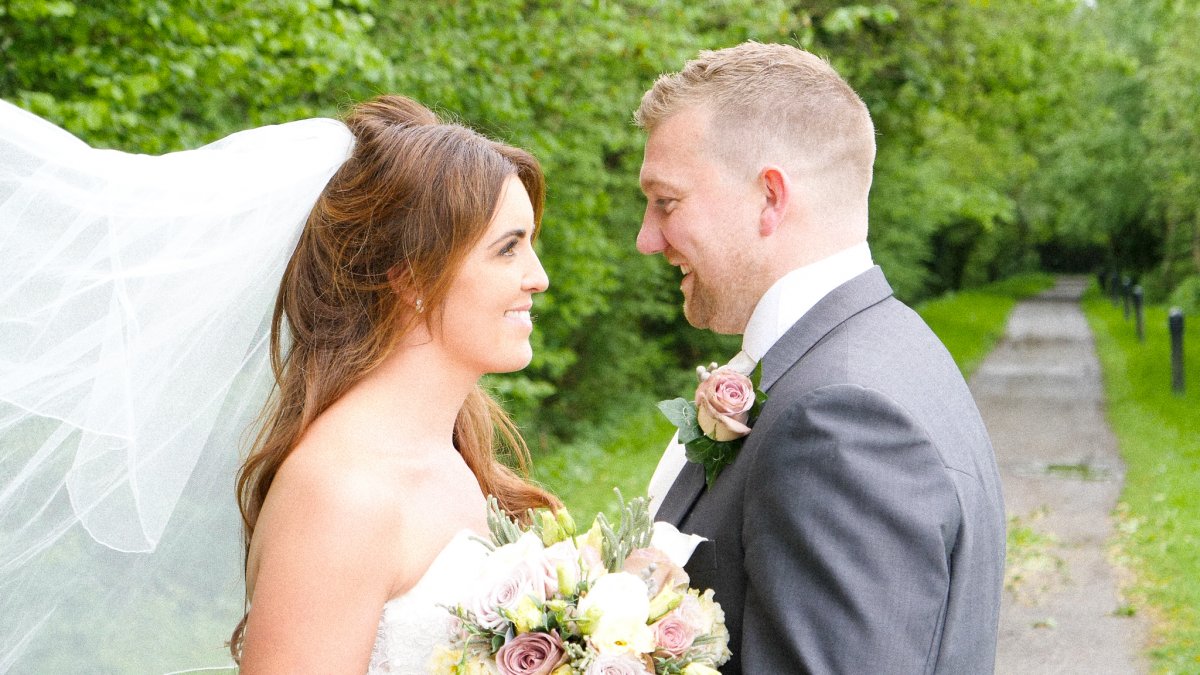