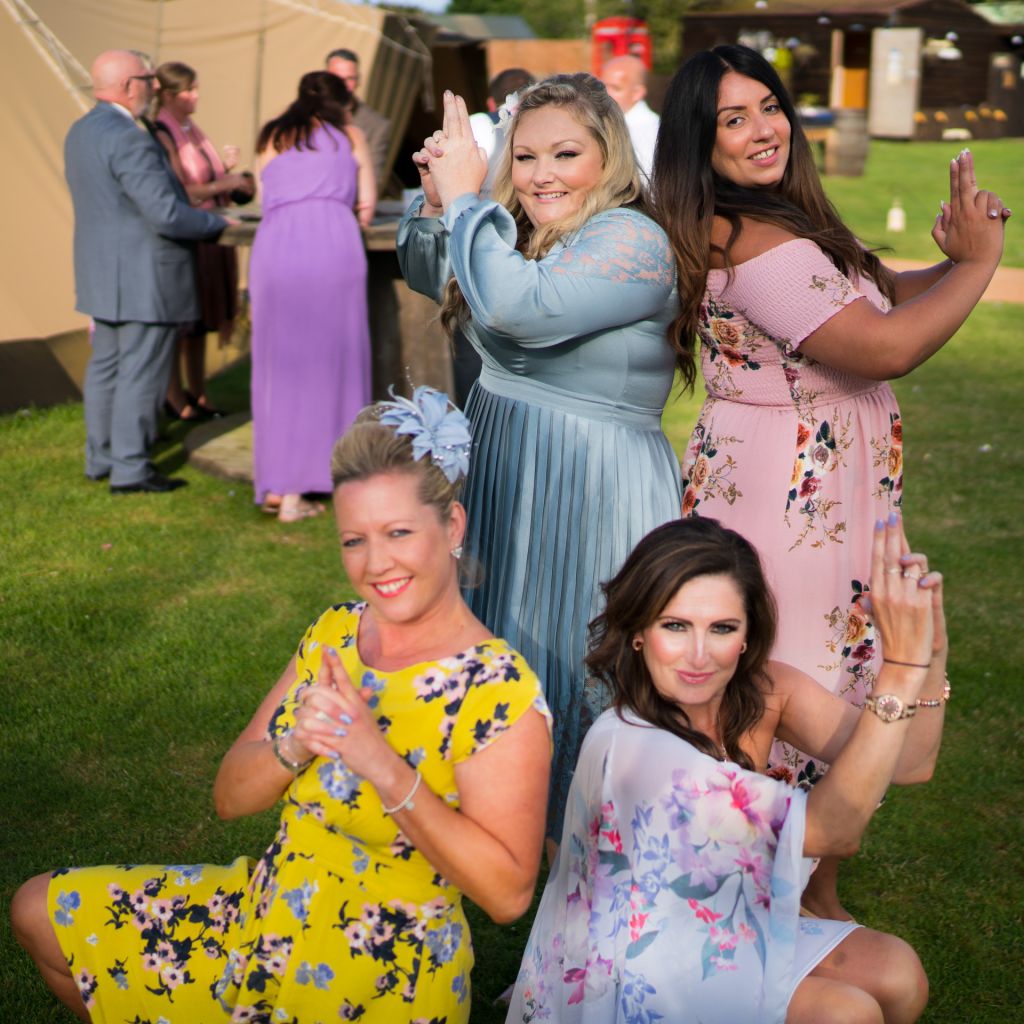 Every videographer will be different of course and depending on their style they will use different tools to do the job so lets start with the basics.

Lets assume that you are going to film bridal preparations, the ceremony, the speeches, the cake cutting and first dance and various clips in between.

1) What camera should I use?

With a huge choice of cameras that could do the job you may find it difficult to make the right choice. After ten years I am still looking for the perfect camera. My perfect camera would take great video but also great stills. It would have a great picture profile without the need for colour grading in post production. It would have in camera stabilisation for the times when the camera is hand held. It should capture audio from a camera mounted microphone. It should have eye autofocus and ideally it should be able to lock onto a subject (the bride) and stay locked on even when she walks out of the frame. It’s a big ask but it would be great to capture stills from the video that are of as high quality as if you had taken a still photo.

The camera needs to not overheat and shut down during long filming sessions (this has happened to me). There shouldn’t be an arbitrary limit to the length of a video clip. It is so inconvenient to be filming and the camera stops because it’s reached a 30 minute limit.

There probably isn’t a camera yet invented that can do all of this.

I have filmed weddings since 2012 on many sorts of cameras starting with small hand held camcorders. I tried a few larger shoulder mount cameras for a while. These may look impressive because of their size but it’s a double edged sword really. They are impractical in tight situations and are also very obvious and intrusive. I was also a bit underwhelmed by the quality of the results I was getting. They didn’t seem much better than the camcorders I started out with.

The launch of the GH5 a few years ago was a step change for me. The results I got from a DSLR sized camera were better than any of the big video cameras I’d tried with portability and stabilisation an added bonus. I could even take it on holiday with me and use it to make videos on holiday. I still carry this camera to weddings as a backup camera. I also tried the GH5S when that came out that had better low light capability but lacked the in body stabilisation. The other bonus of these cameras is that there is no recording limit.

I’ve now graduated to the full frame equivalent of the GH5 the S5 and am delighted with another step up in quality, although I do have a few issues with the autofocus system.

Occasionally a camera will fail or more likely a card will fail and you have to improvise quickly. Always best if you have a spare camera near at hand with a formatted SD card and a full battery ready to swap into place as if nothing has happened.

When filming the ceremony or the speeches It’s important to keep the camera steady and even with in body stabilisation it’s not possible to do that without a tripod of some sort.

Using a traditional light weight tripod is OK but the problem then is that when you have to move quickly, there is more to get in the way. I am now mostly using a monopod, which give me a degree of stability and which if I need to move quickly to a new location (say if someone steps in front of me) then I can pick the whole unit up and rest it on the floor again in a different location without too much messing around. Logistics and available space allowing, I will also take a tripod as that increases the stability and allows me to leave the camera unattended if necessary, during the speeches for example.

Unless you know that your inbuilt camera microphone is of a good quality then it’s best to have separate equipment to capture audio. Most videographers will use a microphone mounted on top of their camera. The easiest solution is a battery powered microphone like the Rode series. I am now using a Diety microphone which gives me a bit more control of the levels.

As a belt and braces approach I also use a standalone audio recorder which I place on a convenient shelf somewhere in the room during the ceremony or behind some flowers on the top table during the speeches. This gives me some backup in case the battery on my camera mounted microphone fails during an important piece of audio and a second option if the quality of the audio I have captured isn’t great.

On several wedding videos I have edited I have encountered background noise which is not that noticeable when you are there. The human ear tends to zone out that annoying hum made by a generator outside a marquee but a microphone will pick it up and it becomes all too obvious when you play the clip back.

My thoughts on lighting are that the couple and their guests would prefer not to have lights shone into their eyes whilst they are enjoying their special day. I try and keep as unobtrusive as possible.

However, there comes a point in the day when you probably don't have a choice and that usually comes in the evening round about cake cutting/first dance time. By then people are out to enjoy themselves for the night and are going to be less bothered about lights shining at them.

At that time I get out my Rotolight and mount it on top of the camera instead of the microphone so at that point I am relying on the internal camera microphone for sound. The Rotolight can be adjusted for intensity and for colour. I prefer quite a warm colour and I adjust the brightness whilst pointing the camera at the cake. I aim to use as little artificial light as needed.

In a bag somewhere I carry spare batteries for each camera, plus chargers so that I can keep batteries topped up as I go. I carry spare SD cards in case I need extras or in case of a card failure.

Having got all the footage you need on your cards, then the first thing to do with your precious clips is to back them up. I like to have two copies of everything until I've delivered the final output safely. For editing the wedding video I use Final Cut Pro running on a 2015 MacBook Pro attached to a 1TB external SSD drive. The MacBook Pro delivers the necessary speed and the Lacie 1TB SSD drive the necessary space. If I were to rely on using the internal SSD drive in the MacBook I would soon run out of available space especially as I need to also store the final render file in the movies folder.

To deliver your final video to your couple so that they can watch your film you will need digital media of a certain size. I currently produce about an hour's video on USB sticks that are 32GB. The output from Final Cut Pro is processed through Compressor to reduce the total file size.