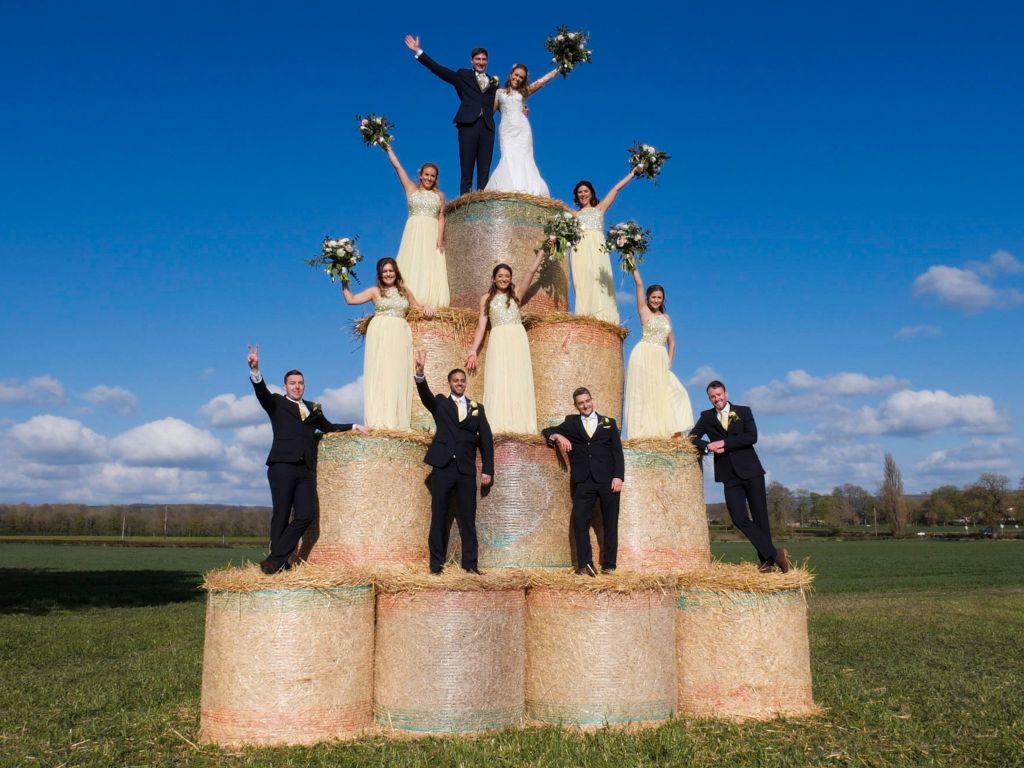 After focussing issues, the next thing that can ruin a wedding video is camera shake.

Modern cameras often have built in stabilisation in the camera and sometimes in the lens as well. This goes only part way to solving the problem. It is fine for taking short clips whilst on the move but for those lengthy sequences of the ceremony and for the speeches another solution is needed.

I recently arrived late for the start of the grooms speech after the wedding breakfast because I’d placed too much reliance on a published timetable rather than checking for the tell tale signs of the speeches being about to start. I had my Lumix S5 with me with the Deity mike on top so I just started filming hand held. Thankfully the speeches were over fairly quickly but my hands were aching with the effort of trying to keep the camera still afterwards.

The other option I sometimes use when I see a wobble in the footage in editing is to use the stabilisation option in Final Cut Pro. This works by analysing where the software thinks it should be stabilising the clips and it crops into every frame so that the main subject is always in the same place. You effectively loose some of the edges of the picture but gain a much more stable looking piece of film. This works quite well for short clips. There is a slight loss of quality because of the crop although on a full frame image this is far less noticeable than on a micro four thirds camera such as the GH5.

The above options are what you do if you don’t have any other stabilisation options available but I would suggest that any videographer wishing to make a living out of filming weddings needs to consider one of the following options:

I use a Benro monopod which is extendable up to about head height and it also has 3 small feet and and an easy to release locking mechanism to attach the camera. It will support a mirrorless camera with a small zoom lens such as the Panasonic S5 with the Sigma 28-70mm lens.

The advantage of a monopod over a tripod is portability and manoeuvrability. The three feet on the Benro also allow the camera set up to be self supporting if on a stable flat floor - just. You have to fine tune the position of the camera on its mounting so it doesn’t overbalance as it’s quite precarious. I don’t generally leave it set up and unsupported without being nearby ready to catch it if it does overbalance. The best option is to use it with one hand on the handle just in case and then you’ve got an ideal combination of stability and if necessary you can move the whole assembly swiftly to a new location if someone comes and stands between you and the bride as happened at my last wedding. It can also be used for the speeches, outdoors and anywhere else where stabilisation is going to be important. It packs down and folds up to a reasonable size in a bag that you can sling over a shoulder along with a camera bag without being too overloaded.

I have used a number of different tripods varying in size and weight. If I take one to a wedding now, I take one that is heavy enough to be fairly stable. In the past I have had children running about underneath a tripod and at one point I had to grab the tripod to prevent it being bowled over and my camera crashing to the floor. The parents meanwhile did nothing to stop this happening!

I don’t always use a tripod. If I do it’s as a ‘B’ camera which I am using for backup. Having a backup camera rolling throughout the ceremony can be useful as it provides some cover if I need to change location with my ‘A’ camera or I get a camera, battery or card failure.

To be useful though, using a ‘B’ camera in this way requires the right sort of venue with ample space, otherwise I find myself getting in closer and clearly visible on the ‘B’ roll footage!

If I’m travelling light for instance on foot around York I will take a backup camera but leave the tripod at home and rely on the monopod and my S5 footage.

The main problem with a tripod is the lack of portability. It’s quite a cumbersome piece of kit to be carrying around the hall where the ceremony is for example. When the couple are about to leave the hall after the ceremony I need to be at the entrance filming them walking down the aisle of cheering people and I have to move quite quickly without the encumbrance of a tripod. I could hand hold at this point but generally the monopod is the better option.

Another consideration is that if things start to happen immediately outside for example after a church wedding we are straight into a confetti shot once the guests have assembled outside I have had it happen that the church wardens in their eagerness to leave shut the doors with some of my gear still inside the church!

Although I have a gimbal I wouldn’t rely on it for filming the main event. I need to be able to zoom in on the ring shot and the first kiss. If I have time I may use a gimbal to add a bit of variety of shots amongst the guests in an informal setting when I have time to set it up with the right camera and lens combination.

If all else fails and I find that I still have some shaky footage, maybe because I have just grabbed the camera to get a clip of some action that is unfolding in front of me - I don't have time to mount the camera on a tripod or monopod and the in-built camera stabilisation isn't quite up to the job. I may then find in editing that some of the footage I have, is not as stable as I would like.

As a last resort Final Cut Pro does have an option to apply stabilisation but there is a trade off to be made here. The way it works is that it analyses the predominant motion of the camera e.g. panning from side to side to determine how it will attempt to make the clip stable. It will then crop a stable section from each frame so you loose the edges of the picture with a corresponding lowering in quality of the image. I may use it if I have to but it is very much a last resort and not something I would want to rely on. It also takes a very long time to process this stabilisation so it is really only of use for fairly short clips. 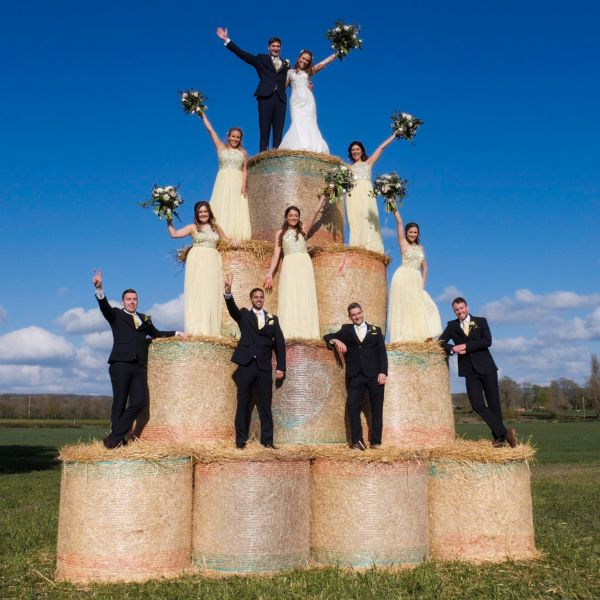 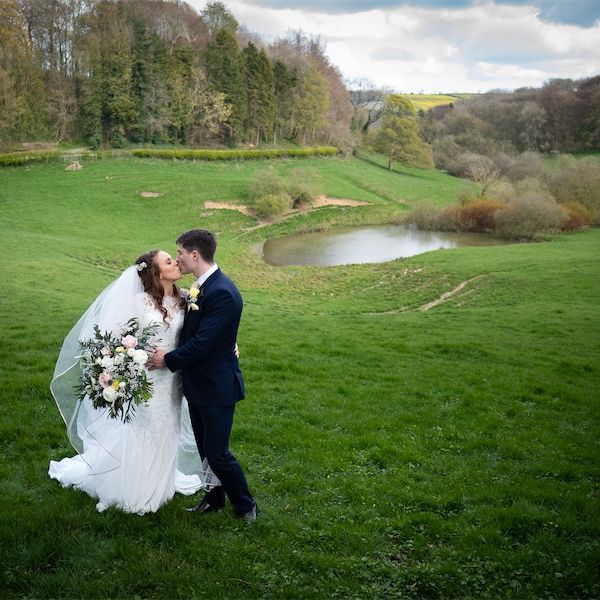 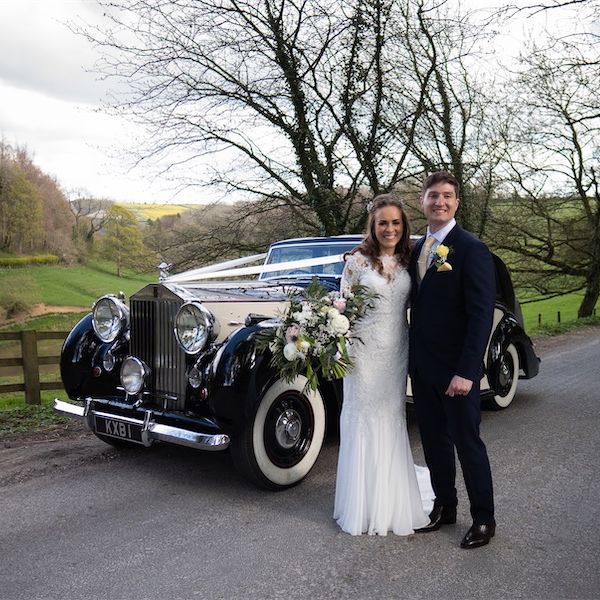