How is a videographer different from someone who makes films?

A videographer makes videos, while a cinematographer makes films but these days with modern cameras and editing software there is very little discernible difference. A videographer is a camera operator, lighting and sound operator and an film editor, all in one.

Video production consists of two parts, the filming and the editing. For a wedding video there is typically a 12 hour day's worth of work to be done to film the day from start to finish. After that day is over there are at least a couple more days of work to be scheduled in to make backups of the footage, edit the clips, correct any issues with them, add audio tracks, quality check the finished film and then output the film to a delivery media for the client.

The advantages of paying for a professional videographer rather than asking a friend to film your day.

Whether to hire a wedding videographer

Well, you've probably researched several photographers and made a decision based on several factors, the price is just one of many factors to be considered when choosing a photographer. The same applies for a professional videographer.

You may expect to have to pay far more to have a film made than to produce a few hundred still images. After all, the number of images that you receive on a video in one minute is probably far more than the number of photographs you will get from the day, plus you will have dialogue captured as well during the important events of the day.

My approach to wedding videography and pricing

My approach is to keep my services as reasonable as I can as I feel that, done well, a film of your day can be a very important way to capture the emotions of the day like no other. For one thing, a lot of your photographs are probably going to be posed. That's not necessarily a bad thing as you want all the images of your family members and bridal party etc. Most of the time I don't intervene to try and pose people. I record what they are doing in real-time. They will know I am there most of the time but after a while, they will probably ignore the fact that I am filming and just get on with enjoying themselves.

With your special choice of music, my aim is that you will receive a memorable piece of film, with the two of you in the starring roles, without it appearing to be 'directed'.

So in terms of managing the cost, I film alone, which limits my scope slightly as I can't be in two places at once. I also don't use any special gear like a drone for example. I know that drones can get some beautiful footage in the right environment but thats what they are good for - capturing the environment around you at a distance. My emphasis is on capturing you close up and capturing the emotions of your day.

I am at your wedding from early in the morning to late in the evening and I then have at least two full days of editing and video production to do at home. 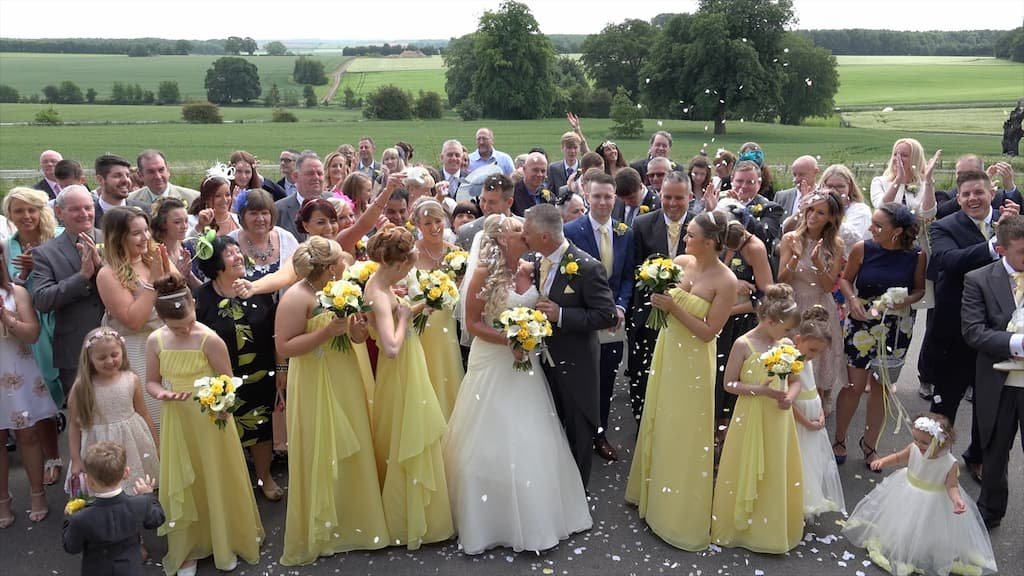 I do not colour grade my video clips. I rely on getting the clips I need out of the camera in the way I need them for the final output. A lot of video editors pride themselves on being able to grade their footage to produce a certain 'look'. Often that look is in the style of cinema films. The downside to this is that it takes a lot more work to achieve this and so raises the cost. I believe that the picture profile I am using on my cameras and with the lenses I have can produce a very satisfactory quality of image without any further manipulation. 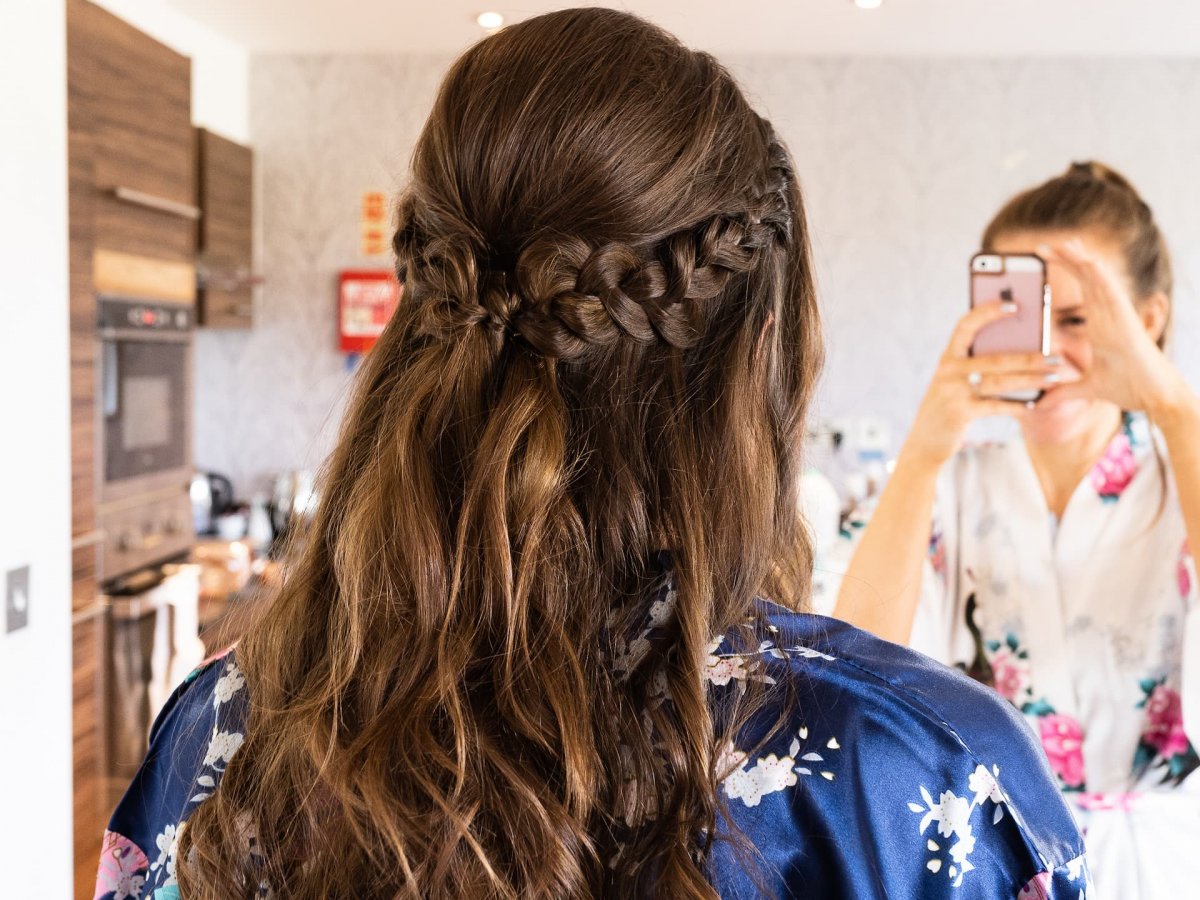 My price for a York-based wedding in 2022 is £700. Further afield and I will add a small amount for petrol costs. Nearly all of my work is within 2 hours drive from York.

When I mentioned these prices to one couple in 2019 they were amazed because they had already been quoted £1800 for the same thing.

In summary my price covers: 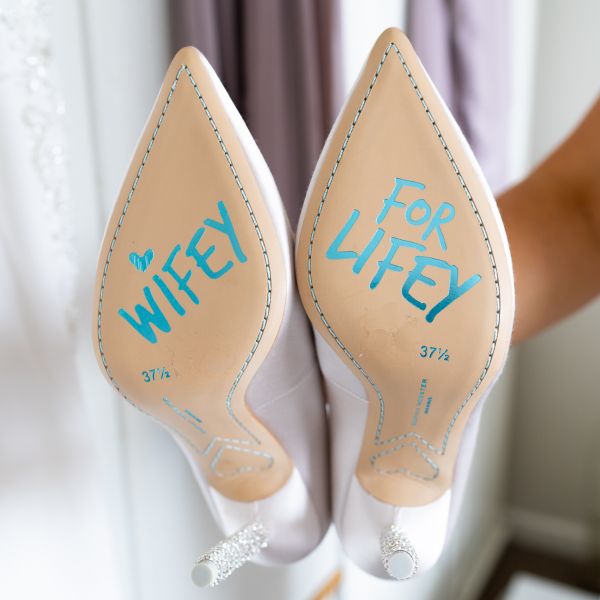 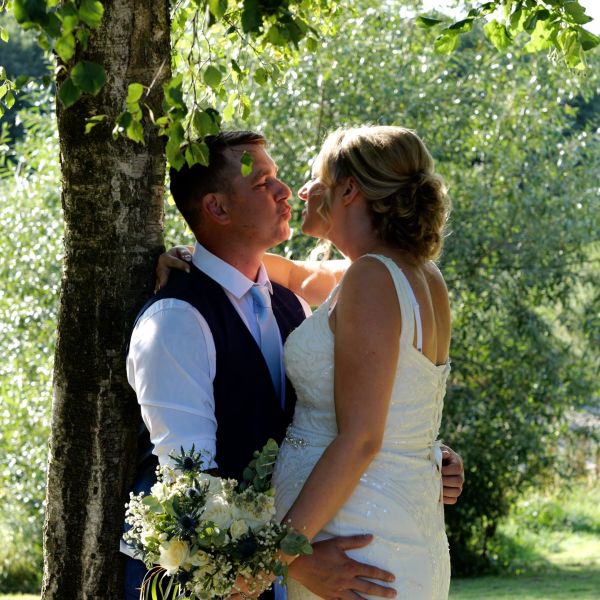